Freeletics Transformation – All started with pain 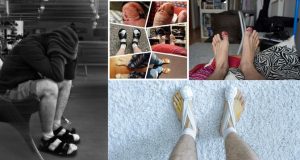 So, back in june 2014, it was a difficult time of my life. I didn’t feel well, I stopped sports because of some bad injuries, mostly tendinitis on my arms and a feet operation. I was depressed, I didn’t like myself at all. I discovered Freeletics in july 2014. I decided to give it a try with my girlfriend. We did the 4 Aphrodite in one week and started for good. We started together with the old Freeletics 15 weeks Bodyweight PDF. It was hard, people didn’t understand what we were doing. We did not stop, ever. After completing the first 15 weeks we realized that it had changed us. I did my very first muscle up the night of my 15 first weeks ending. We were unstoppable. My girlfriend did two Freeletics Bodyweight PDF while I took the coach for the first time. And Since that day I always workout with the Freeletics Coach. We met the community on facebook and started to share our motivation and first changes. We are in Fine Arts, so we like to create content. We started to create motivating content to encourage people. So we started to film us during our workouts to work on our technique, and we started to make some video that we posted on Youtube. We received a lot of messages everyday from people seeking for advices and motivation.

From the very first day I decided to stop cutting my hair and beard . I was decided to change, from A to Z .

Step by step I was making my own adjustments in my bodyweight workouts. After 6 months I had lost 5kg, from 76kg to 71kg. In march 2015 I started to try new things on my workouts, and I decided to workout in a new way, a way that I called „Deep&Slow“ in order to work more on my technique,my goal was to gain more muscle (gain more weight) and only by using my Freeletics coach.

So I did and I’m still doing my strength workouts, and some other workouts, as slow and deep as I feel necessary, to work more on the muscle growth. I didn’t focused on the Personal Bests (times) anymore, I started to gain more muscle. Sometimes I even worked out with a weighted vest.

Unfortunately in August 2015 I injured my knees after the Hardest HELLWEEK I have never had . I filmed this entire crazy week here: 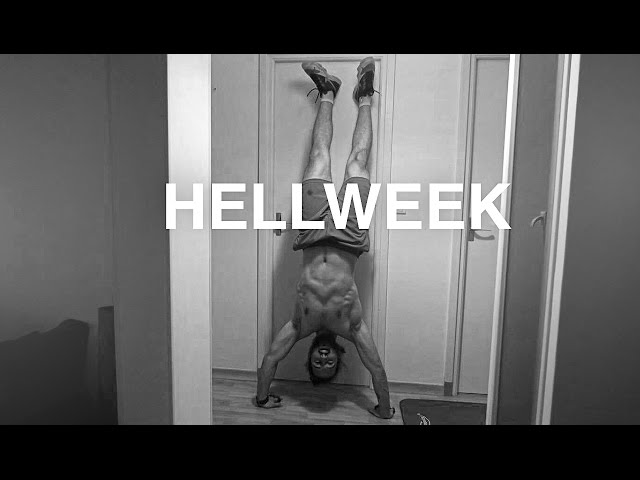 I had a HUGE lack of stretching. So I stopped working out my legs during 5 months.
But I decided to step up, I workout my upper body everyday like before, and harder (in order to forget the frustration). In February 2016 I finally started to workout my legs again, I was not completely healed so I did some adjustments the first weeks .

This Year (2016) I met other great athletes.
We organized a big Event in Paris. #FreeleticsParisEvent , you can see it here: 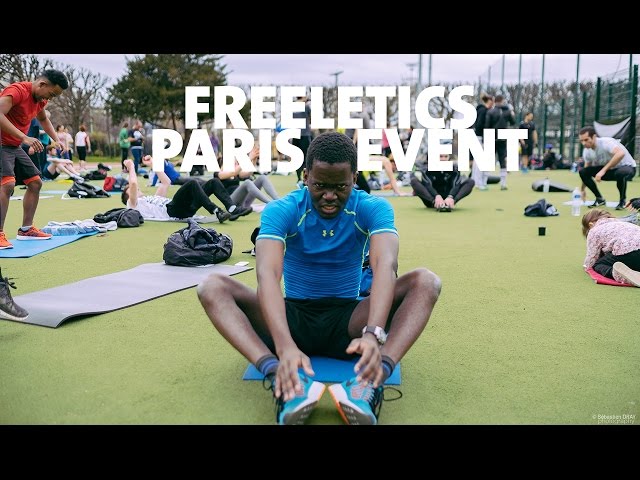 FROM BODYWEIGHT TO GYM

In may 2016 my girlfriend and I decided to change our program and begin Freeletics Gym.

This program is absolutely motivating. I said one day

„I’ll never come back to a gym EVER „, this made me change my mind. Why ? Because with this app you know what to do, how to do it, and why. You don’t feel alone, but like someone were pushing you to give your best.

But what’s more motivating than Freeletics Bodyweight? For me, first, the change of workout after about 2 years of bodyweight. Okay, but mostly, the real gains you can make with it, the pain on each muscle you work, you feel that it works better.

Hey, but that’s not all, you will not loose this feeling of being completely exhausted after a workout that you have with the bodyweight. Freeletics gym is huge, you have 3 different types of workout into it, and your coach combine it to help you reach your goals.
So yeah you can loose weight or gain muscle or both .

In June 2016 we went on holidays for one month in Montréal with my girlfriend.
We decided to continue Freeletics Gym there. We were really surprised to find one of the biggest gym of the world there ! This month working out in this place was just incredible. We made a cool video about it !! 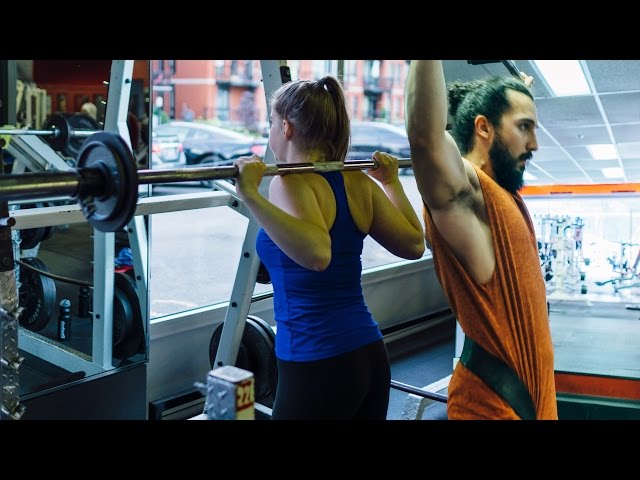 In Montreal we tasted plenty of vegan food. It was amazing because vegan Food was sold next to every common food on every stores.
We found a perfect Vegan Protein there and tried it for 3 weeks ! The Vega Sport. This protein helped us a lot ! We had almost 0 sores !
It felt healthier than regular proteins, furthermore it was really efficient compared to others.

We are not Vegan, but since we started Fitness we reduced our meat consumption and we almost don’t eat red meat. It feels better when you eat natural foods.

And what about Freeletics Running?

I mostly do Sprints. I find it so so efficient, so exhausting, it’s the best for your glutes and abs !
I use Freeletics Running sometimes because you can workout with the gps without touching your phone, everything is made so you can hear the instructions.

So now I do about 5-6 workouts a week combining the 3 ways. I push myself everyday, and I won’t stop. I hope my story motivated you. You can follow my girlfriend and me on Freeletics, Facebook, Youtube and Instagram.

Did Sebastien inspire you? Get motivated and read about further Freeletics Transformations!